Sisters of Bon Secours - Our History

Just after the French Revolution when France was in a state of upheaval and devastation, government was changing every few months, all that was institutional was being rejected and poverty and distress were widespread.

Twelve women living in Paris became aware of the great need to care for the sick and the dying. This group of women began to nurse the sick, and unlike other carers remained in the home, day and night, demonstrating God’s healing presence through compassionate care. The group chose Josephine Potel as their leader, and in January 1824 made their first profession as Sisters of Bon Secours in the Church of St. Sulpice in Paris. News of the tiny group’s spirituality, and the ‘good care’ they offered to rich and poor, spread. Other young women joined the congregation.

Despite Josephine Potel’s untimely death, her successor, Angelique Geay, saw the Congregation spread through France. These spirit-filled women became known for their dedication to Christ and devotion to the sick and suffering of all classes and religions. 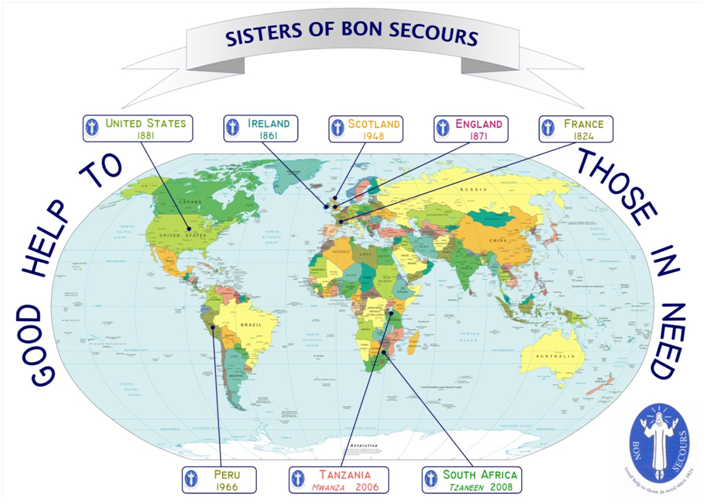 Moving into a wider world

Not only did the Sisters of Bon Secours extend their work around France, but were sought abroad as well. Ireland, in a terrible state with the ongoing famine, became the Congregation’s first foreign foundation in 1861, followed in 1870 by an invitation to establish a convent in London. In 1948 they were asked to bring home nursing to the people of Scotland and also open a home for the elderly in Glasgow. In 1881 the Sisters were invited to provide nursing care in Baltimore, Maryland in the United States.

The work and spirituality of the early Sisters of Bon Secours attracted the attention of an Irish woman in Paris, Catherine O’Farrell, and, with her persuasion, 1861 saw the first foundation outside of France. Four sisters came to Dublin, bringing their mission of ‘Good Help’ and ‘Healing’ by caring for the sick and dying in their own homes.
With Ireland still suffering the effects of the ‘Great Famine’ and centuries of intermittent warfare for religious and political freedom, Dublin was an over-crowded and poor city. Sisters of Bon Secours were the first to stay in the homes, caring for the sick and dying for as long as required. 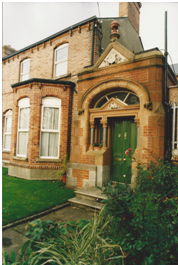 From their original convent in Granville Street, Dublin, the sisters moved to Lower Mount Street and also took charge of a ‘Penny Dinner’ Hall, now run under the auspices of Cross Care Services, where the sisters continue to minister.

In 1951, Bon Secours Hospital, Glasnevin opened and a major expansion was completed in 2006 and this modern acute general hospital is renowned for its high quality holistic care, for the sick, dying and their families.

News of the ministry spread and Sisters were invited to work in Cork, at Cobh and Mount Desert, and in Belfast, Tralee and Galway, where they responded to healthcare needs, whether an illness was contagious, epidemic or malignant e.g. T.B., Cholera, or Typhoid. 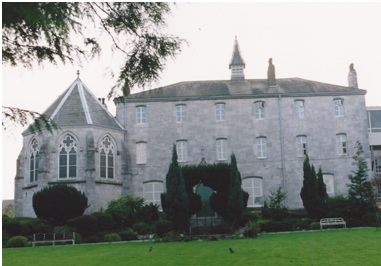 At the invitation of a Cork priest, Fr. F. O’Connor and with the help of his brother who was a doctor, the Sisters set up in Cork in 1867 living initially in Dyke Parade, later moving to what is now the Cork Museum and finally to College Road, building their first Convent.The Bon Secours Hospital in Cork was established in 1915, and the sisters still minister there today. The Sisters also established a Maternity Hospital in 1958 catering for over 2000 births each year. This was transferred to the new centralized Cork University Maternity Hospital in 2007.

At the invitation of Bishop Dorrian, the Bon Secours Sisters set up a ministry in Belfast in 1872. The Sisters lived for many years on the Falls Road, courageously facing the reality of life in Belfast, visiting the poor, nursing the sick and dying in their homes, and providing residential care and a hospital chaplaincy service.

In 1975 when a bomb damaged their house they moved to Andersonstown, where they remained until 2008. At present one sister continues to provide compassionate loving care to the poor and less fortunate in Belfast.

In 1879, a Lady Donovan was so impressed with the care the Sisters gave her
husband; she requested they set up a community to care for the sick and dying in Tralee. The Sisters first lived in Denny Street and later moved to Strand Street.
Bon Secours Hospital, Tralee was established in 1921 and is now a 130 bed acute general hospital. 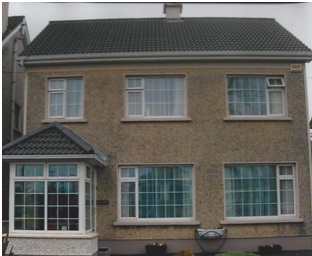 In 1885 the Sisters were invited to nurse the sick and poor in the Tuam area.
Later in 1944 the sisters acquired a residence at the ‘Grove’ and converted it into a small Nursing Home. This expanded over the years to become a Medical / Surgical Hospital. The Hospital was closed in 2002 and the sisters relocated to Knock and Galway.

The current Hospital in Renmore, Galway was purchased in 1999. The Sisters of the Little Company of Mary established this Hospital originally in 1955. The Hospital provides Acute Services in Galway and the Western Region and Sisters of Bon Secours bring Spiritual nourishment to the patients and their families in the Hospital. In 2011 a further expansion was completed to meet the current health-care needs.

In 1932 when Tuberculosis (TB) was rampant in Ireland, Sisters of Bon Secours were invited by the Bishop of Cork to respond to this great need, a sanatorium was built in Mount Desert serving the people of Cork until 1960, after which date a drug emerged to cure TB so the need no longer existed. The Sanatorium was converted to a Care of the Elderly Facility, which is a priority for Bon Secours today.
In 2002 a new state-of-art facility replaced the old building, which provides care for 62 residents, consisting of Long Term, Convalescent and Respite Care as well as Independent Living for Older People. 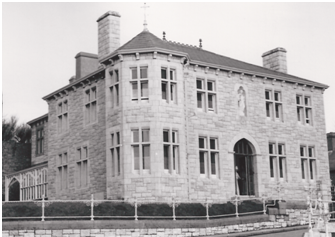 In 1909 the Sisters were invited to care for the poor and sick in Cobh. In collaboration with the local priests and community the sisters provided dinners in a Penny Dinner Hall for the poor and children in the town. From 1929 to 2007 the sisters managed the local Community Hospital. The Sisters continue to provide compassionate care to the sick and elderly in a new ‘Day Care Centre’ and in the local area. 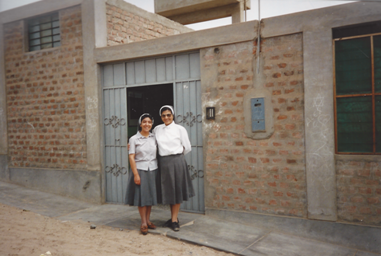 Four Sisters brought the charism of Mother Josephine Potel to a small town on the Peruvian coastline of Peru in 1966. Bishop Lucey of Cork and Ross invited the Sisters of Bon Secours to take part in the Cork Diocesan Mission in Peru; four Irish sisters opened a mission in Trujillo, a coastal Peruvian city.

Here, families had moved from the mountains seeking a better life, but ended up in very deprived accommodation on the city’s outskirts. The Sisters faced a grim challenge – lack of hospitals services for the poor, diseases went untreated and many died. The Sisters developed a range of community health programs, both in medical clinics and in the homes of those in need. They widened their scope, teaching and spreading the Gospel message, taking care of people with mental disability, undertaking home economics and pastoral care, and becoming deeply involved in the life of the community and evangelization. Today approximately forty Peruvian sisters, with one Irish Sister, continue the work initiated in the sixties.

In time, the work of the sisters reached Africa. In 1957 an African bishop requested that the sisters open a home for sick children in Chad where the sisters worked to educate mothers and reduce the infant mortality rate.
Sisters continue to respond to the needs of our time as the twenty-first century progresses. Since 2006, a sister of Bon Secours continues to bring our charism of healing, compassion and liberation to young women in Tanzania.

In April 2008, four Sisters of Bon Secours went to the diocese of Tzaneen, South Africa. Their ministry is part of the Diocesan Kurusanini ministry to persons with HIV/AIDS and their families.

Though times have changed, the Bon Secours mission remains the same since 1824 Sisters continue to bring compassion, healing and liberation to those they serve, either in healthcare, education or social services, in hospitals, long-term care facilities, clinics and parishes, in towns and cities and isolated villages, Bon Secours responds to a universal need: to provide to all who suffer a reason to live and a reason to hope. 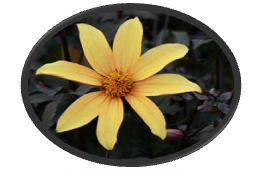 In Ireland, the sisters work in Cork, at Cobh and Mount Desert, in Dublin, Galway, Knock and Tralee. Sisters of Bon Secours also minister in France, Great Britain, North and South America, in South and East Africa.