The Pathology Department operates from a state of the art medical laboratory, utilising modern instruments and technology to deliver high quality and cost effective medical laboratory examination results. All pathology services undergo continuous review through quality assurance and internal and external audits.Our customers are individuals requiring easy access to a wide range of laboratory tests that are completed to the highest standards with a rapid turnaround time at an affordable price.

The Histopathology Department provides a varied range of services including Tissue Pathology (including frozen sections for rapid diagnosis), Non-Gynaecological  Cytology and Immunohistochemistry.

The Microbiology Laboratory examines a diverse range of specimens for bacterial, fungal, and viral properties and determines the sensitivity of bacteria to antibiotics.  The department provides a clinical service which ensures that patients are treated in a timely and effective manner. The department works closely with the Hospital Infection  Prevention and Control Department.

For a full list of services/prices provided by the Pathology Department please refer to the 'Primary Sample Collection Manual' and 'Pathology Prices' document in the Resources section below.

The Pathology department team consists of:

We can be contacted through the main reception at the Bon Secours Hospital Tralee (066) 7149800.

Our laboratory provides a 24/7 service for in-patients and results are available to requesting clinicians in a timely manner. 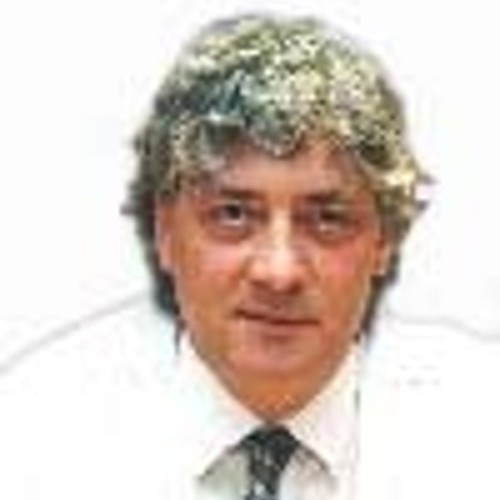 Skin, Urological and Gastrointestinal Pathology and in the application of fine needle aspiration cytology.

The laboratory is open from 9am-5pm Monday to Friday

An Out-patient Phlebotomy service is available to all patients with a completed request form.

Patients can be directed to our services through their:

Monday to Friday between the following times:

We offer a wide variety of pathology tests at very competitive prices to out-patients. Health insurance is not required to avail of our laboratory services.