The Urology services department at Bon Secours Hospital in Galway is a branch of medicine that focuses on the surgical and medical diseases of the male and female urinary tract system and the male reproductive organs.

Urology services offered at Bon Secours Hospital Galway include treatment for the following;

Bon Secours Hospital Galway provides a wide range of services. The dedicated team in the Urology Department provides comprehensive adult and paediatric facilities caring for patents in Galway and the surrounding areas. Providing treatment for a wide spectrum of urological conditions, specialists aim to provide a safe and caring environment for all patients. 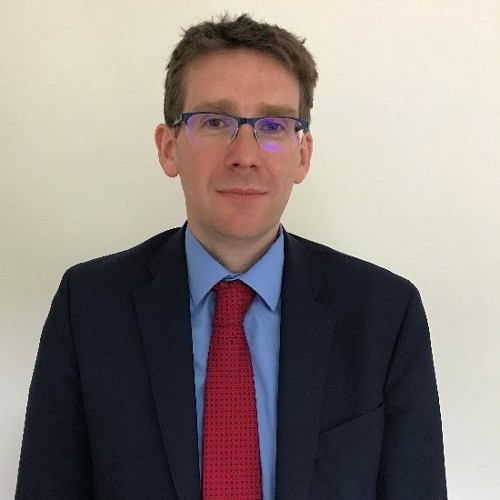 Mr. Frank D’Arcy undertook his undergraduate medical degree and postgraduate Masters of Surgery in Trinity College Dublin. On successful completion of higher surgical training in Ireland, he graduated as a Fellow of the Royal College of Surgeons in Urology. He enhanced his surgical skillset in Australia with a Fellowship in Endourology and minimally invasive surgery at the Austin Hospital, Melbourne. On returning to Ireland, he was appointed Consultant Urologist at UCHG and now currently operates out of UCHG, Portiuncla Hospital, the Galway Clinic and Bons Secours Hospital, Galway. He is actively involved in the training of surgeons and is Director of Core Surgical Training in UCHG.

He moved to the UK and was appointed Clinical Research Associate at the Cancer Research Unit/Department of Surgery, University of Newcastle upon Tyne from 1997-1999. He secured grants from the Urological Foundation and an RCSI Travelling Fellowship and undertook research into the role of matrix metalloproteinases in bladder cancer metastasis. He was awarded his MD for this work in 2001.

He was appointed as Specialist Registrar in Urology in 1999 based at the Freeman Hospital, Newcastle. He was awarded his FRCS(Urol) in May 2003 and obtained his CCST (Certificate of Completion of Specialist Training) in Urology in February 2004.

He was appointed Consultant Urological Surgeon at the Freeman Hospital Newcastle upon Tyne in September 2004 with a special interest in urological oncology and bladder reconstruction. Collaborating closely with his Consultant colleagues, he helped introduce laparoscopic radical prostatectomy and laparoscopic radical cystectomy. He was Chairman of the Uro-Oncology MDT and Lead Clinician for Clinical Trials in Urological Oncology.

Returning to Ireland in 2010, he was appointed Consultant Urological Surgeon at University Hospital Galway by the National Cancer Control Programme (NCCP). His special interests include prostate, bladder and renal cancer, minimally invasive surgery and robotic prostatectomy. He runs the Rapid Access Prostate Clinics at UHG and UH Limerick. He has admitting privileges at the Bon Secours Hospital, Galway and the Galway Clinic. 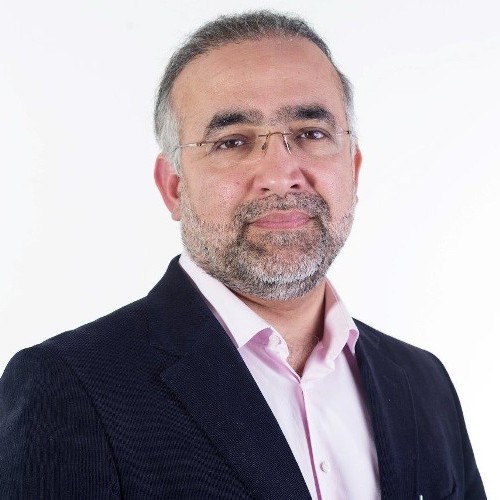 Syed Jaffry currently works as a Consultant Urologist and Minimally Invasive Surgery at University hospital Galway since 2001 ,at Bons secours 2002 and Galway clinic since 2004.

In addition to FRCS he has Master degree MMed science in research from NUIG, he is also Fellow of the American college of Surgeons FACS and Fellow of European board of urology FEBU.

Mr O'Malley returned to the Galway Clinic as consultant Urologist in 2007. He established the country's first robotic assisted surgical program for the treatment of prostate cancer performing the first case Nov â€™07. To date over 100 patients have successfully received treatment. He is current chairman of the multidisciplinary team meeting for the treatment of cancer at the Galway Clinic and also sits on the Medical Advisory Committee.

Mr. Walsh graduated from University College Dublin and underwent Basic Surgical Training in Dublin. He moved to London in 1995 and undertook Higher Surgical Training in Urology. During this time he completed his MSc Thesis in Prostate Cancer Detection and was awarded his Specialist Registration in Urological Surgery.

Mr. Walsh undertook  further training in the United States of America at the University of California Davis graduating as a specialist fellow in Urological Reconstruction in July 2002. He occupied a Consultant appointment at Kings College Hospital and practice privileges at the Lister Hospital Chelsea from 2002 to 2007.

He has worked as a Urologist at University Hospital Galway and Bon Secours Hospital Galway since 2007. He practices a wide range of urology encompassing bladder dysfunction, kidney and bladder cancer, female incontinence and minimally invasive techniques for prostate disease.

A referral letter is required to be sent by either by post/healthlink from your GP to the relevant consultant.