Endocrinology is the study of the endocrine system.

The endocrine system is made up of the body's glans - organs that make hormones - and the hormones they produce, how they function and their disorders.

We provide assessment and treatment for a range of complaints, like: 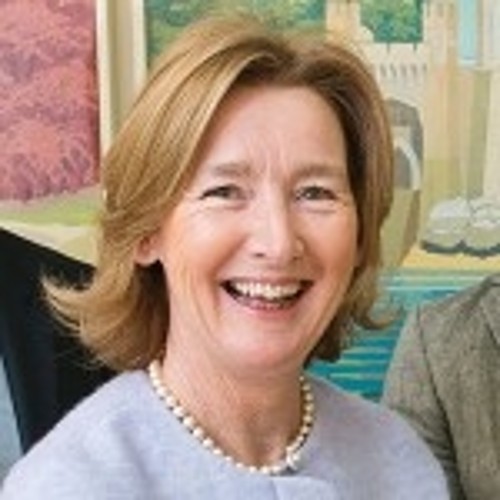 Dr. Durkan completed undergraduate training in Ireland at the Royal College of Surgeons, graduating with Honors 1989. She then completed post graduate Medical , and sub specialty Diabetes & Endocrinology training in the UK. Following this she completed a second residency in Internal Medicine at St Raphael’s Hospital, Yale University School of Medicine, USA and a fellowship in Diabetes, Endocrinology & Metabolism at Brown University School of Medicine, USA.

She is the former Dean of Academy , NUIG ( National University of Galway)  School of Medicine, and on   relocating  to Cork  she is practicing as  a Consultant Diabetologist / Endocrinologist at the Bon Secours Hospital, Cork and Cork Diabetes & Endocrinology Clinic (cdec.ie) .

She is actively involved with clinical research and has consistently had her papers accepted annually at both the American Diabetes & American Endocrine International scientific meetings. She has been an Internal Examiner for the MD Thesis Program at NUI Galway, and is a peer reviewer for the Irish Journal of Medical Science.

She has also been appointed Senior Clinical Lecturer in Medicine, in UCC ( University College Cork )  School of Medicine.

She is currently the President Elect of UEMS (European Union Committee for Medical Specialties),Board  of Endocrinology and has been appointed to the UEMS Examination committee to progress the European Board Exam in Endocrinology in partnership with the ESE ( European Society for Endocrinology ) and the RCPUK Federation.

She was appointed to CESMA ( Council for European Specialists Medical assessments )  in 2015 , and has been  subsequently  appointed to the CESMA European examination appraisals subcommittee in 2016.

She is currently Chairman of the Diabetes division of the Irish Endocrine Society  She remains an active member of the National Diabetes Clinical Advisory Group  She is  Co – Chair of the National Committee R3i (Residual Risk Reduction) Ireland and is now part of a  working group  looking to establish a National Lipid Screening Program  and furthermore  implement a formalised consensus  lipid  & FH protocol.

She has just been appointed as the IES ( Irish Endocrine Society) representative to the National Committee for Chemical pathology. 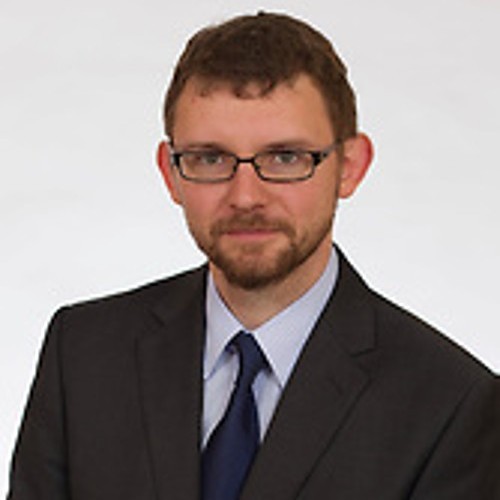 Dr. Eoin O’Sullivan was appointed in 2011 as Consultant Endocrinologist at the Bon Secours Hospital, Cork and senior clinical lecturer in University College Cork (UCC). A graduate of UCC, he completed his general professional training in Cork. His speciality training in Dublin and Galway was followed by a clinical fellowship in Dundee, Scotland. He completed his MD thesis in vascular calcification in type 2 diabetes.

His main interest is in all forms of diabetes, especially those in whom attainment of glycaemic, lipid and blood pressure goals are difficult to achieve, secondary causes of diabetes and in-patient hyperglycaemia. He also has an interest in thyroid disorders, hypercalcaemia and disorders of sodium metabolism.

The Diabetes team has a specialist interest in type 1 diabetes in all individuals above 16 years of age.  Technological advances in the management of type 1 diabetes involving glucose sensors and subcutaneous insulin pumps are transforming how we manage this condition.  With full access to these technologies (subject to standard HSE approval) we support suitable patients with type 1 diabetes using them to optimise their glycaemic control and minimise hypoglycaemia. This team is led by Dr Eoin O'Sullivan and consists of Diabetes Nurse Specialists, Diabetes Dieticians, Podiatrist, Consultant Ophthalmologist and cardiovascular and vascular surgery support as required. In addition our Laboratory here provides assessment for all the tests necessary for monitoring of Diabetes.

A key aspect of our philosophy here in the Diabetes Unit in the Bon Secours Hospital Cork is the importance of the patient empowerment. We feel it is vital that individuals with diabetes have a full understanding of their condition and medications. Advantages to the service provided by our Diabetes Unit include ease of access to relevent knowledgeable diabetes healthcare professionals, consistency of approach whereby patients are "known" within the Unit (thereby reducing unnecessary repetition of information) and a truly patient centred approach which maximises the individuals ability to achieve the optimal level of diabetes control.

Appointment via GP referral only

To access these services, you will need a letter of referral from your GP.