The Opthalmology department at Bon Secours Hospital Tralee is led by two expert Consultant Ophthalmologists Mr David Wallace and Mr Paidi O'Domhnaill.  Our Opthalmologists are dedicated to providing the best up-to-date patient care, in a patient friendly setting, with the backing of long term staff; including their Practice Manager and Specialist Nurses. Our Consultants provide a wide range of surgical procedures for medical eye conditions.

In cataract surgery, the lens inside your eye that has become cloudy is removed and replaced with an artificial lens (called an intraocular lens, or IOL) to restore clear vision

A noninvasive laser procedure used to treat glaucoma. It is usually performed after other glaucoma procedures have failed, especially when the eye has poor visual potential. The laser treatment lowers eye pressure by reducing the amount of fluid produced in the eye by the ciliary body.

The correction of defects, deformities, and disfigurations of the eyelids

People with both Type 1 and Type 2 diabetes are at risk of developing Diabetic Retinopathy. The retina is screeened using specialised digital photography to look for changes that could affect sight.

A Yag capsulotomy is a special laser treatment used to improve your vision after cataract surgery. It is a simple, commonly performed procedure which is very safe. During your cataract operation, the natural lens inside your eye that had become cloudy was removed.Yag laser capsulotomy is the only way to treat this. 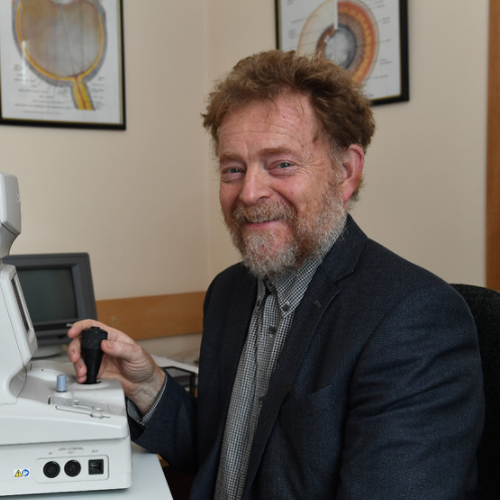 Mr Paidi O’ Domhnaill, originally from Ventry, graduated from Trinity College Dublin in 1982. Mr O’Domhnaill received his Diploma in Opthalmology in 1985 and became a Fellow in Opthalmic Surgery at the Royal College of Surgeons of Ireland in 1987. Mr O’Domhnaill received all of his Specialist training in Ireland; previously appointed at the Royal Eye and Ear Hospital in Dublin. Mr O’Domhnaill is a member of the Irish College of Opthalmologists and carries out general Ophthalmological procedures within the Bon Secours Hospital Tralee such as, lid surgery, Yag laser and Glaucoma Laser

Mr O’ Domhnaill has a specialist interest in all aspects of general ophthalmology; including glaucoma and dry eye. 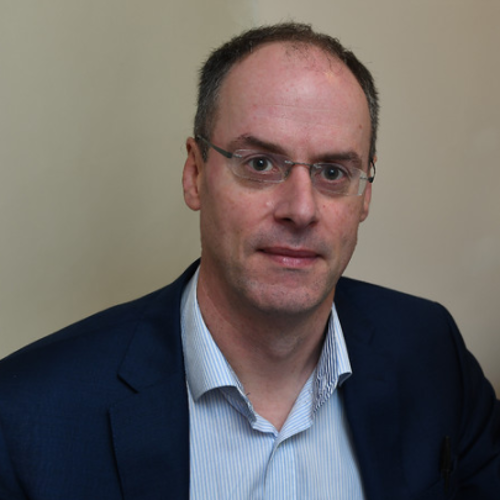 Mr Wallace has a specialist interest in Cataract and Eyelid Surgery. He has performed over 6,000 Cataract operations and is supported in his surgery by experienced Anaesthetic colleagues, Clinic and Nursing team. He is assisted in the practice by his colleague Mr Paidi O’Domhnaill in providing a comprehensive eye service, including care of Patients with Glaucoma and Age-related Macular Degeneration

1997 European Board of Opthalmology Diploma

Member of Irish College of Ophthalmologists

Member of American Academy of Ophthalmologists