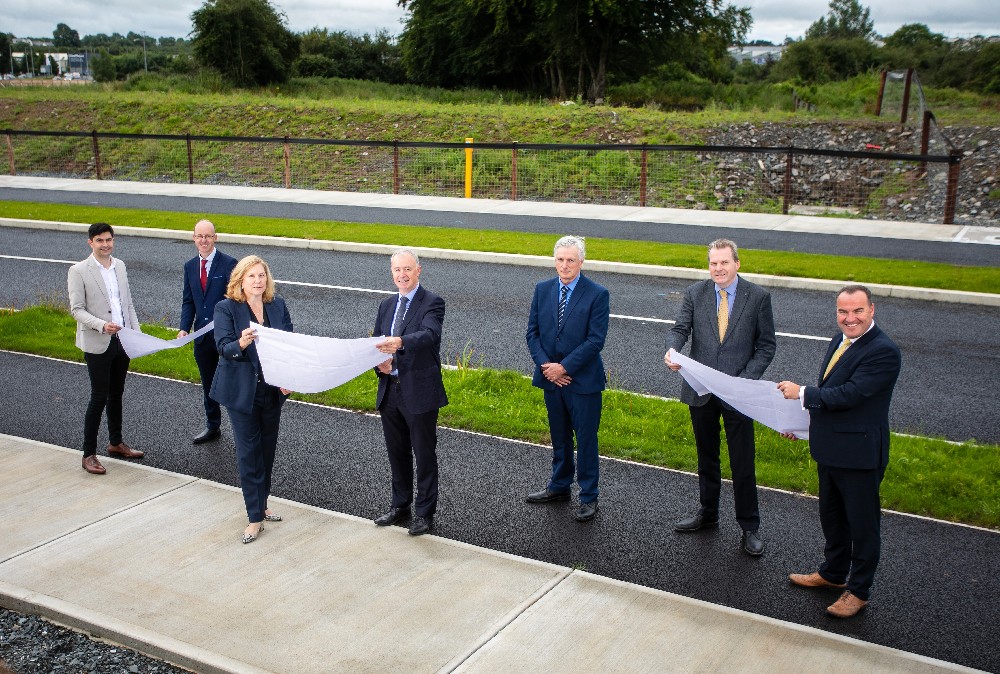 Reddy Architecture & Urbanism is an award-winning international architect and design firm providing comprehensive services from their office in Ireland and the UK including significant Irish developments such as Cork University Maternity Hospital.

Other members of the design team include Limerick based civil and structural engineers Punch Consulting, Aecom Quantity Surveyors and Homan O’Brien Associates Mechanical and Electrical Engineers.

Once completed, the new hospital will be the first full-service private hospital in the Mid-West addressing a significant gap in medical services in the region and will be a world-class 21st century health campus.

The hospital will be located at a 7-acre site at Ballysimon to the east of Limerick City, adjacent to financial services company Northern Trust’s facilities at City East Plaza. Located at a key transport artery into Limerick, one kilometre from Junction 29 and the M7 Motorway, the site was selected for its ease of access for people travelling from other parts of the Mid-West and Midlands.

Denis O'Sullivan Group Director of Capital Projects at Bon Secours Health System Ireland said, “We are delighted to announce such an experienced design team for this new Bon Secours Hospital in Limerick. Design work is already well under the way with planning permission for the Hospital due to be lodged in November.”

Jason Kenny CEO of Bon Secours Hospital Limerick at Barringtons said, “This is an exciting milestone in the progression of the Bon Secours Health System New Limerick Hospital at Ballysimon, which will be the single-biggest investment in medical care in Limerick in recent years providing new and expanded services in the region.”

Allison Wagner Regional Director of HealthCare at HOK London said, “We’re thrilled to be working with Bon Secours Health System on its new Limerick hospital. We are excited to bring our international experience to the project, which will help to put the patient experience, as well as staff wellbeing, at the heart of the new hospital.”

BSHS is the largest private hospital operator in the country, with 4,000 people delivering care. The group has hospitals in Dublin (Glasnevin), Tralee, Cork and Galway. In 2017, it acquired the 200-year-old Limerick city centre hospital, Barringtons. The acquisition put further impetus into Barringtons’ rejuvenation and ambitious growth plans saw an additional €4m investment by BSHS, bringing new services and improvements to the facility including its operating theatres.

Having delivered on a five-year vision, Barringtons has grown considerably and now has capacity constraints in the current hospital with a limited 0.4-acre city-centre site. The plan for the new hospital addresses this and adds further much-needed services for Limerick.