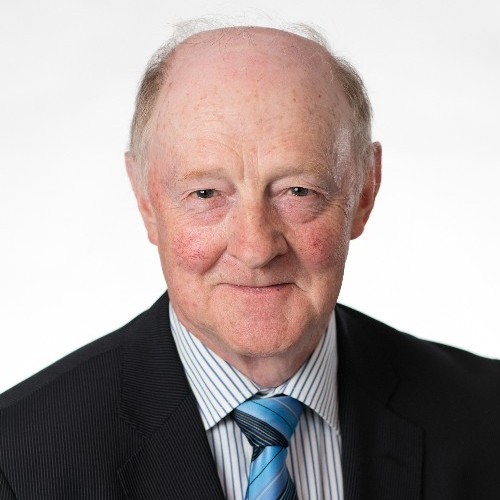 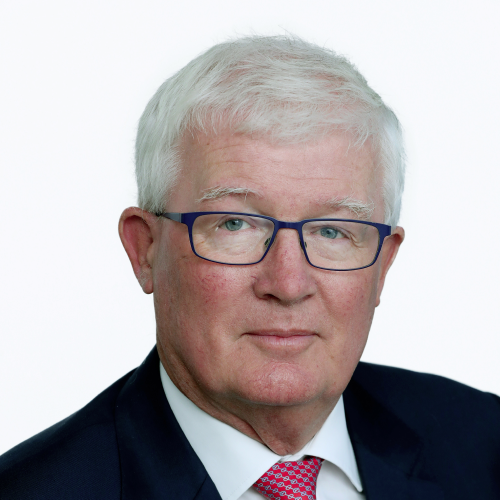 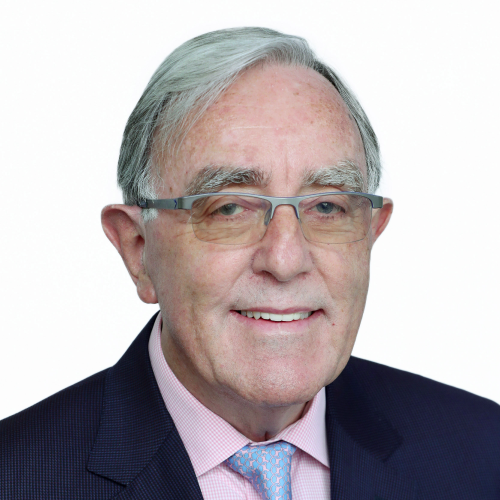 Michael Buckley is Chairman of KKR Alternative Investment Management,  KKR Credit Advisers (Ireland) and KKR Capital Markets (Ireland). He is also an Independent Non-Executive Director of Blacksheep Fund Management . He serves as Senior Adviser to a number of Irish-owned companies.

Michael was Senior Independent Director and subsequently Chairman of DCC Group (a FTSE 100 Company) from 2005 to 2014. He was a non-executive director of UK Asset Resolution from 2010 to 2017 and has served as an independent non-executive director of stock exchange listed companies in the USA, UK, Singapore and Poland. From 2001 to 2005, Michael was Group Chief Executive of AIB Group from 2001-2005 and from 1986 to 1991 was Managing Director of NCB Group. Prior to that he was a senior civil servant in Ireland and the EU.

In the public service arena he was a founding member of the Taoiseach’s (Irish Prime  Minister) Clearing House Committee, which played a central role in developing the IFSC. He was Chairman of the Review Group on Higher Remuneration in the Public Sector, and  served on the Board of Enterprise Ireland.

Michael was Adjunct Professor at UCC’s School of Economics from 2008 to 2017. He has a First Class Honours MA from the National University of Ireland and received an honorary doctorate from the University of Limerick in 2017. His professional qualifications include CCMI, MSI and FIB.

Michael is a Founding Chair of  the Irish branch of the  30 Per Cent Club (dedicated to improving  the gender balance in Boards and senior management teams). 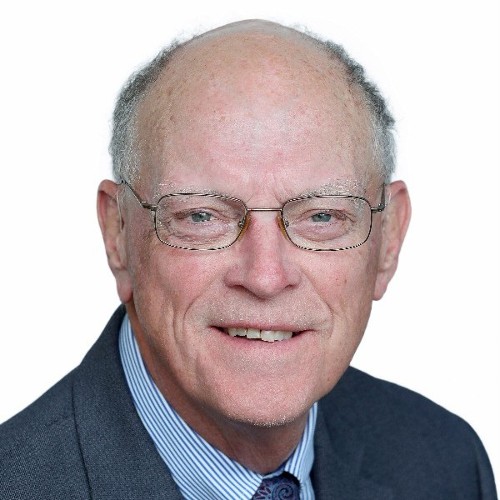 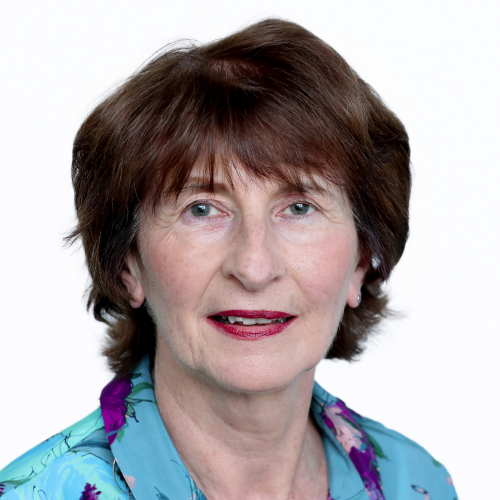 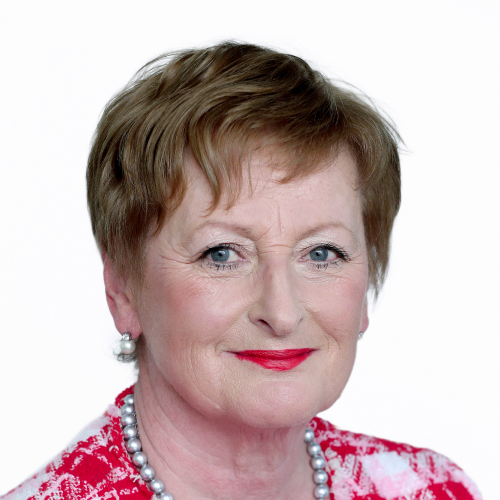 Mary a qualifier nurse who has extensive  experience working at Executive Director level in Health Care management  in a variety of organisations  within the National Health Service(NHS) across the UK since 1993.

She  was Executive Director for Nursing Services at London’s Frimley Park Hospital N.H.S. Foundation Trust, from 2001 – 2012 and more recently held the position as  Director of Nursing and Clinical Services at the Bons Secours  Hospital Galway. 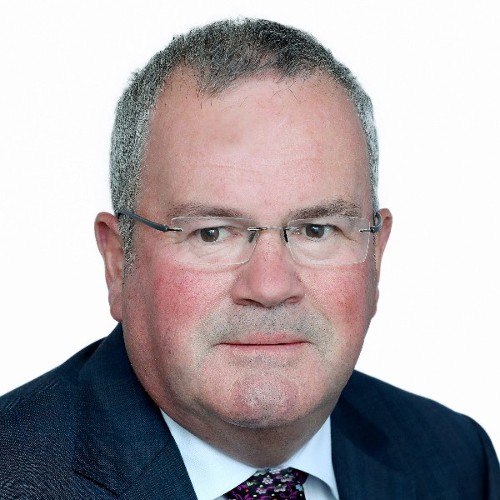 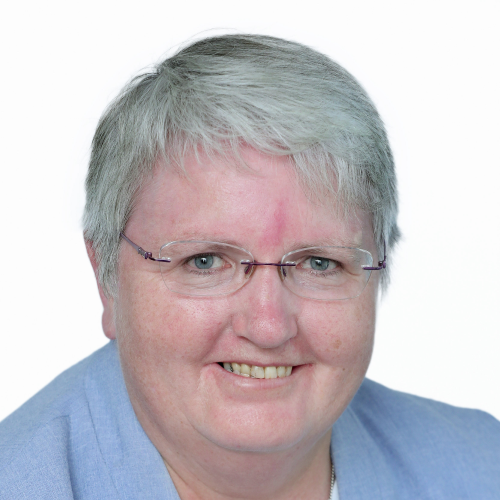 Sr Eileen has over 25 years experience in healthcare. She is an experienced registered general and sick children’s nurse and manger. She was Director of Nursing Services in Bon Secours hospital, Glasnevin from 2002 to 2017.

As an experienced nurse leader and manager, she is passionate about  providing patient centred quality care through an effective and efficient integrated healthcare team.

She has completed a full year residency programme in  Clinical Pastoral Education and formerly ministered as a member of the Pastoral Care Team in Bon Secours hospital, Cork.

Her education includes a degree in Healthcare Administration, MA (Research)  in Canon Law and is currently studying for a BA (Honours) in Theology. 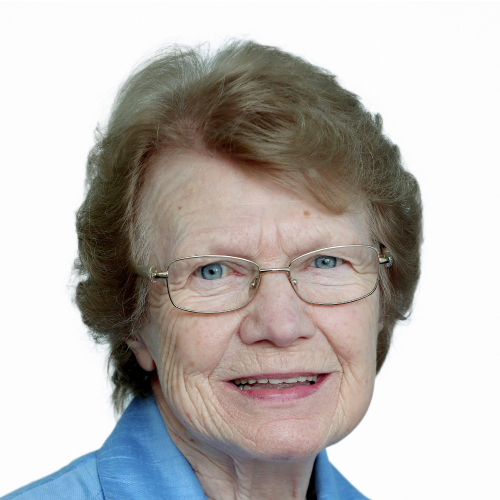 Sr Marie entered the Congregation of Sisters of Bon Secours of Paris in 1963. A State Registered Nurse, Sr Marie held various positions within the Bon Secours acute healthcare services from 1970 – 1984. She was awarded Diplomas in Catechetics, Theology, Counselling in addition to post-graduate Diplomas in Chaplaincy Studies and Pastoral Leadership. 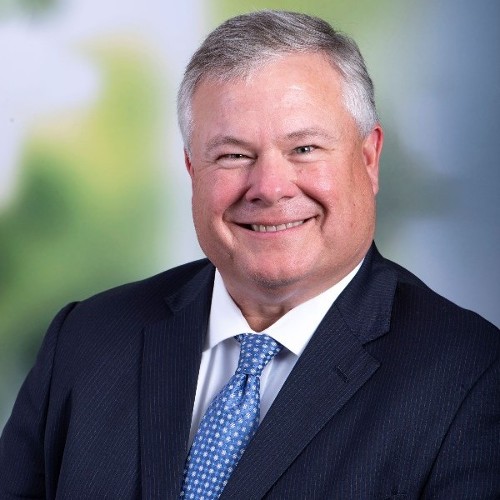