The ENT Department at the Bon Secours Hospital Dublin offer surgery to tackle a broad range of diseases, from a blocked airway to head and neck cancer.

The ENT Department at the Bon Secours Hospital Dublin offer surgery to tackle a broad range of diseases, from a blocked airway to head and neck cancer. The team of 10 consultants ensure that the department provide a comprehensive evaluation and medical or surgical intervention for both adults and young adults over the age of 16.

Each of the 10 consultants has a particular area of interest / expertise which complement each other and ensure the breath and the depth of the ENT services that are provided at the Bon Secours Hospital Dublin. 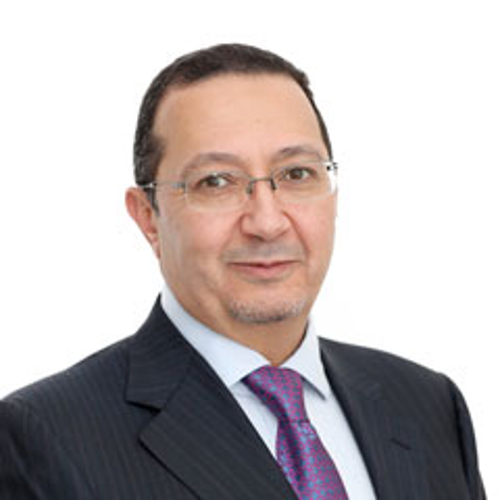 Mr. Amin will offer care for patients in the Bon Secours Hospital in all areas of Otolaryngology, with a special interest in Rhinology and Otology.

Following his higher surgical training with the Royal College of Surgeons in Ireland he undertook a Fellowship in Rhinology and anterior skull base surgery in the Royal National Throat Nose and Ear Hospital, University College London. This highly specialized fellowship has allowed Mr. Amin to develop a wide scope of Rhinology practice ranging from nasal allergy to complex endoscopic sinus surgery, sinus tumor surgery and functional and aesthetic septorhinoplasty surgery.

Mr. Amin is a member of the following international societies:

Referrals to Mr Amin can be sent via Healthlink, posted to the Bon Secours Hospital Dublin or sent by secure email. 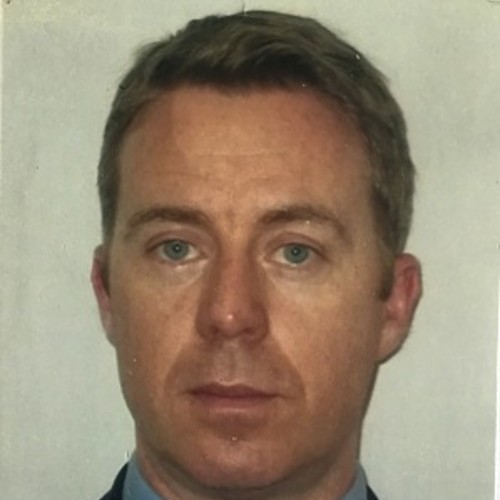 Mr Glynn graduated in 2000 after obtaining a scholarship to the Royal College of Surgeons in Ireland. He completed his higher surgical training in Ireland and subsequently obtained his FRCS(ORL-HNS) in 2009. He was entered onto the specialist register in Otolaryngology in January 2011.

He completed a combined Clinical and Research Fellowship at the Bionic Ear Institute and Royal Victoria Eye and Ear Hospital Melbourne Australia in 2008 and was conferred with a masters in surgery from R.C.S.I.

Mr Glynn has a number of clinical and research awards and distinctions, and he is author of over 33 peer reviewed publications. He has completed Fellowships in Paediatric Otolaryngology at L’hopital de enfants Armand Trousseau in Paris France and an Otology and Neuro-otology Fellowship at the Manchester Royal Infirmary Hospital, UK. 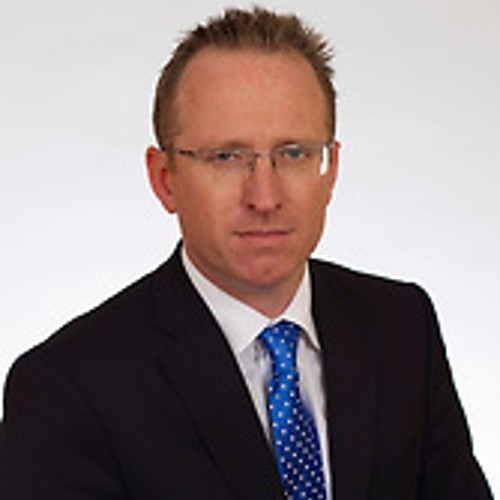 Mr Harney is a graduate of Trinity College Dublin (1994) and completed his ENT specialist registrar training in Ireland (2006). He undertook a rhinoplasty fellowship (2007) in Amsterdam in the Netherlands under Gilbert Nolste Trenite and subsequently completed 2 further years of fellowship training (2007-2009) in Monash Medical Centre in Melbourne Australia. Having returned to Ireland in 2009, he has worked in the Bon Secours Hospital Cork for the last 10 years and in the Bon Secours Hospital Dublin for the last 2 years for inter-specialty referrals, though is now taking GP referrals.

The Dublin Clinic is ideally suited for those patients that have combined functional (nasal blockage) and cosmetic problems with their nose, problems not fully covered therefore by many plastic surgeons or ENT surgeons in isolation. 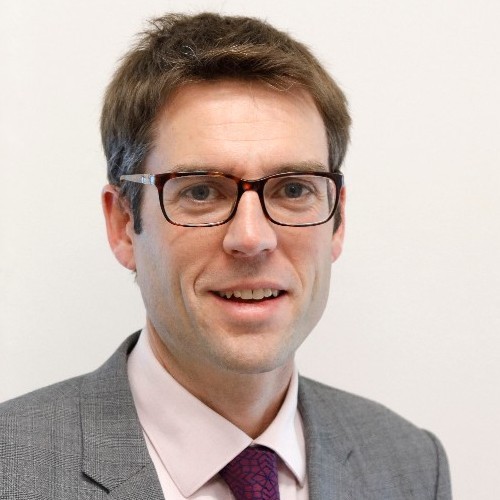 Mr Stephen Kieran recently commenced practice in Bon Secours Hospital, in addition to his existing practices in the Mater Misericordiae University Hospital, Mater Private Hospital and Children's University Hospital, Temple Streeet.  He graduated from University College Dublin in 2001, followed by Specialist Registrar training, with the Royal College of Surgeons in Ireland.  On completion of his Irish Surgical training he undertook fellowships in both Paediatric Otolaryngology (Children's Hospital Boston/Harvard Medical School) and Otology (Medical University of South Carolina).  This dual sub-specialty training has allowed Mr Kieran to develop the scope of Otologic practice including BAHA hearing implantation at both the Mater Misericordiae University Hospital and Children's University Hospital Temple Street since his commencement as a consultant in 2013.  Mr Kieran will offer patients in the Bon Secours Hospital in all areas of Otolaryngology. 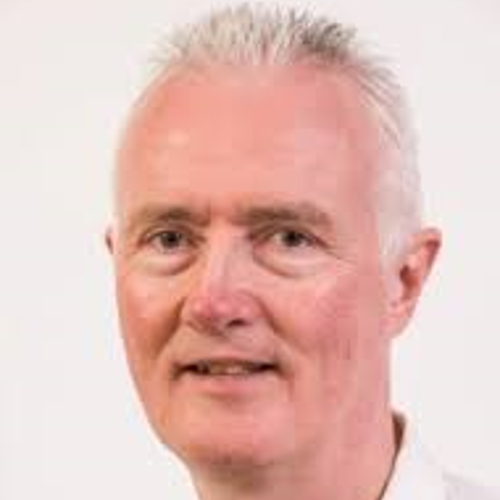 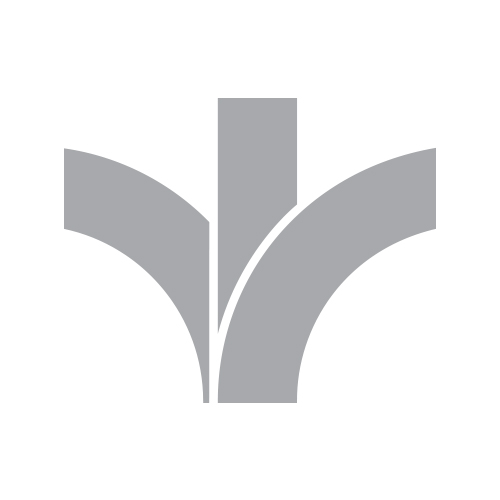 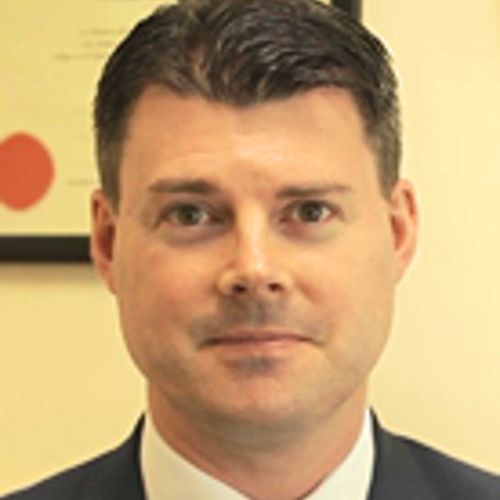 In 2001, Professor James Paul O'Neill became a graduate of The Royal College of Surgeons in Ireland (RCSI) winning both the RCSI Council Medal and the Dr Jim Mahon Medal for Medicine. In 2004, he became a Fellow of RCSI. He completed his Doctorate of Medicine and won the Sir Angell James Prize for ENT research in London on Thyroid Cancer.

In 2006 he studied in the Smurfit Business School at University College Dublin completing an Executive Masters of Business Administration (MBA). In 2010 he was awarded his Intercollegiate in Otolaryngology and also completed a Masters in Medical Education in Queens University Belfast. In July 2010 he began surgical fellowship training in the Department of Head and Neck Surgical Oncology in Memorial Sloan Kettering Cancer Center in New York.

Upon return to Ireland he was appointed Professor of Otolaryngology, Head and Neck Surgery at The Royal College of Surgeons in Ireland. He was recently appointed Chairman of examinations and Treasurer for the International Federation of Head and Neck Oncologic Societies. He has published research papers, book chapters and two textbooks with Elsevier publishers on Head & Neck cancer and Otolaryngology.

Mr. Shandilya started his Medical journey with a Masters in ENT surgery from India’s premier institute and came to Ireland in 1993 with a wealth of surgical experience. Over the next two decades he trained through the RCSI and achieved an Intercollegiate Fellowship Examination and he also trained in rhinology and facial plastic surgery with a Fellowship in Academic Medical Centre, Amsterdam.

He was the first Irish Gold Medallist in the combined British universities advanced surgical otology workshop, presented at RSM in London.

He worked as consultant otolaryngologist in Waterford from 2006-2010 and has worked in private practice since in Waterford and the Bon Secours Hospital Dublin amongst other hospitals.

Mr. Shandilya is the EAFPS National Delegate, as well as lecturing internationally for rhinoplasty procedures. 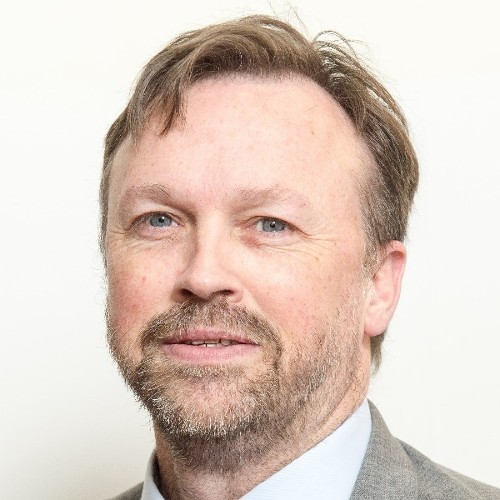 Referrals to Mr Walshe can be sent via Healthlink, posted to his private rooms in the Bon Secours Consultants Clinic or sent by secure email.

Appointments are made by contacting the individual consultant team directly. Details are above. Please note that a GP or Consultant referral will be necessary.

If you need any assistance making an appointment with one of the consultant team, please contact Medical Liaison on 01 808 2340 or gpliaison@bonsecours.ie

The hospital is particularly accessible and affordable for patients with different levels of private healthcare ensuring that excesses and surcharges are minimised.

If you have an enquiry in relation to self paying for an ENT procedure, please contact 01 our finance time on 01 806 5305 for further information.