Dermatology services focused on the diagnosis and treatment of conditions related to the skin, hair and nails.

The Dermatology service at the Bon Secours Hospital Dublin focuses on the diagnosis and treatment of conditions related to the skin, hair and nails and also on the maintenance of healthy skin.

The Dermatology team includes seven Dermatologists who provide the very best in inpatient and outpatient care. The team specialises in providing both medical and surgical dermatology support for patients and the delivery of a swift and extensive diagnosis and treatment plan to alleviate / improve the patients’ dermatological condition.

The team have the skills, experience and equipment to perform a wide range of surgical and medicinal dermatology treatments. They also have a strong working relationship with the plastic surgery team in the hospital to help amend any skin disfigurements should it be required with well established referral pathways for photodynamic therapy, patch and skin prick testing, phototherapy, immunology and radio therapy.

TECHNIQUES AND TREATMENTS PROVIDED INCLUDE:

Dermatologists are the main point of contact of referral for suspected skin cancer. Skin cancers occur in two forms – melanoma and non melanoma.

Melanoma occurs primarily in the melanocytes – the pigment cells present in the skin. It is normally darkly pigmented and can spread to other parts of the body if not treated in time. As a result, early diagnosis is paramount. Patients are normally the first to become aware of potentially problematic issues as the disease visually manifests on the surface of the skin in the form of spots or moles. Fortunately most spots or moles that appear are harmless; they lack the capacity to become so.

Typically suspicious moles are larger than their more benign counterparts, have irregular shapes with uneven borders and are different in colour to other spots on the body. Although less frequent than non melanoma, melanoma is a very aggressive strain of cancer, and therefore early recognition and intervention are vital for successful treatment.

This is the most common of the two and occurs in two distinct forms:

Basal cell carcinoma – occurs most frequently in people over the age of forty with those with freckled skin being most at risk. It occurs in areas that are most regularly exposed to the sunlight and other forms of UV Radiation. It is normally painless and less obvious than melanoma skin cancer, consisting of subtle bumps that may be pearly or waxy, ranging from flesh-coloured to brown and even pink or white.

Squamous-cell carcinoma – it also occurs in skin that regularly bears the brunt of the suns rays, often developing in skin that has been injured or inflamed. Old age and exposure to sunlight put one at greater risk from this cancer, which is found more frequently in fair-haired and fair skinned patients and reveals itself in the form of scaly, crusted, reddish patches on the skin.

If a suspicious mole does arise it is always better to exercise caution and get it checked by your GP who can if necessary you to one of our team of dermatologists. Melanoma is generally easy to diagnose due to its veritable presence on the skin. Diagnosis is typically via a skin biopsy which is provided as a day case in the Bon Secours Hospital Dublin.

Once a biopsy has been performed, it is the result of this biopsy that determines the management of the condition. Treatment of the melanoma is contingent upon the depth of the tumour which may or may not involve surgical removal followed by treatment post surgically. 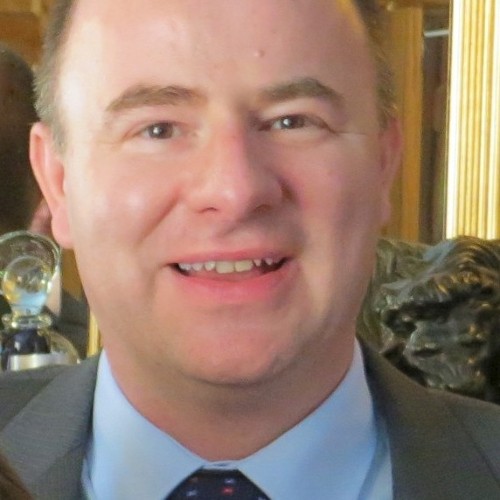 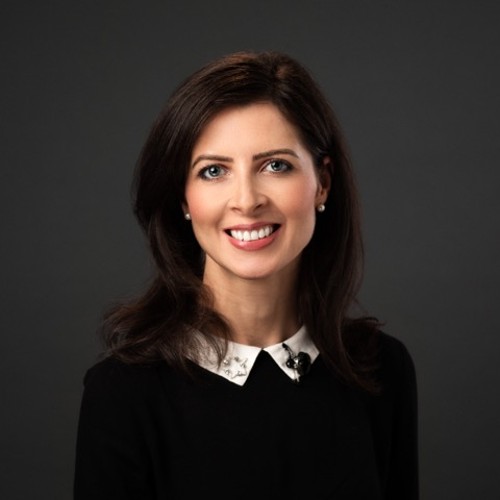 Dr Lorraine Jennings is a Consultant Dermatologist with a special interest in Skin Oncology. She completed her Dermatology Higher Specialist Training in Ireland and was awarded her CSCST by the Royal College of Physicians. She has completed sub-specialty fellowships in Skin Oncology in Brigham and Women’s Hospital, Harvard Medical school and Boston Medical Centre, Boston University school of Medicine. She was appointed as Consultant Dermatologist in Beaumont and Connolly Hospitals, Dublin in 2018. 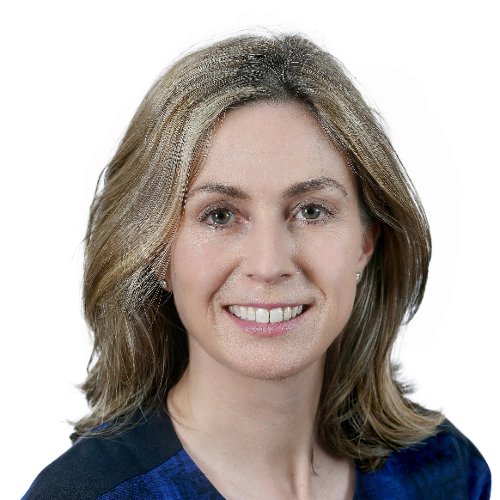 Dr Kirke completed her undergraduate medical education in Ireland and specialist dermatology qualification (CCST) in Newcastle, UK. She has worked in the public dermatology service in Ireland as a dermatology trainee and temporary consultant and now works full time in private practice.

She deals with the full range of dermatology conditions, in all age groups, with special interest in acne, eczema, psoriasis, vulval dermatology and skin cancers.

Referrals to Dr Kirke can be sent via Healthlink, posted to the Bon Secours Hospital Dublin or sent by secure email.

Dr Síona Ní Raghallaigh has background in both medical and surgical dermatology. She graduated with honours from NUIG in 2003, and became a member of the RCPI in 2006. During her higher specialist training in dermatology she undertook a clinical research fellowship at UCD with laboratory work at the San Gallicano Institute in Rome. Her MD thesis, awarded in 2014, investigated the sebaceous lipid profile in rosacea. Other clinical interests include skin cancers and inflammatory dermatoses such as eczema, psoriasis and acne. She was appointed consultant dermatologist in Beaumont and Connolly Hospitals in 2016 and joined the Dermatology team in the Bon Secours Hospital Dublin in February 2019.

Appointments are made by contacting the individual Consultant's secretary directly. If you would like any help to make an appointment, please contact Medical Liaison on:

The following are some useful sources of general information about dermatology and support websites: